Composer festival – A mind of winter 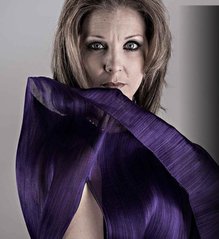 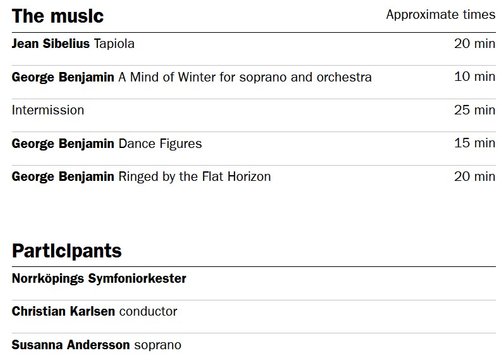 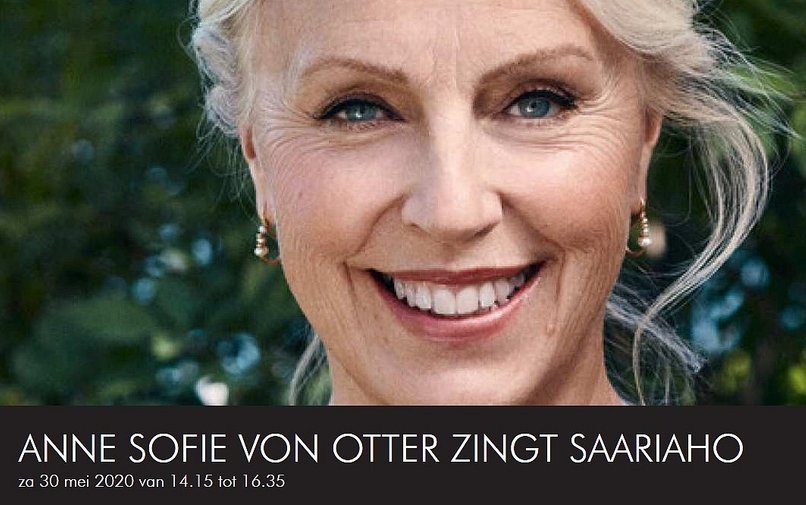 by Finnish composer Kaija Saariaho, a masterpiece about suppression and powerlessness 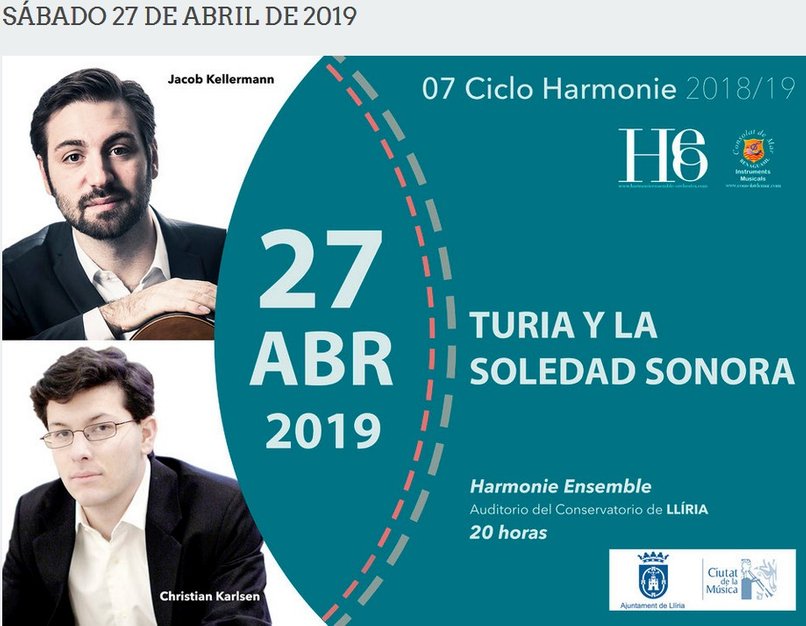 The multi-award winning Swedish composer Klas Torstensson has, with his flashing virtuoso and soundly imaginative music, been a prominent position in the international music scene for decades. He has been active in the Netherlands since the 1970s. Lantern Lectures is one of his most important works, composed in the wake of the opera expedition which revolved around Andrée's failed polar expedition.

When the opera was finished, I felt a need to compose something that was "easier" and in a smaller format. I had also come to realize that neither myself nor my creation would ever be as before after writing an opera about death and love, says Klas Torstensson about Lantern Lectures.

Torstensson's music can be as brutal as stinging beautiful and as explosive as contemplative. As nature's contradictory contrasts. Swedish conductor Christian Karlsen, who also lives in the Netherlands, has for many years worked with Klas Torstensson. - Lantern Lectures is a masterpiece! The theme is precisely nature with its gigantic phenomena, larger than man - the Northern Lights, rock formations and the large cavities created in the glacier's bedrock! In the music there is both the roughness and the soft, the continental and the Norrland.

To these concerts Norrbotten NEO is also extended to double size with the help of European musicians (during the tour in Norrbotten 2019, one cooperates with musicians from the Norrlandsoperan Symphony Orchestra). Lantern Lectures consists of four parts that can be played separately and belong to his most played work. But in its entirety, Lantern Lectures has only been performed twice, in Amsterdam in 2003 and in Oslo in 2004.

That this whole concert is dedicated to Klas Torstensson's Lantern Lectures also means the unique and wonderful opportunity to really get into his music and stay in it, not only take part in a small section or a glimpse, says Christian Karlsen. 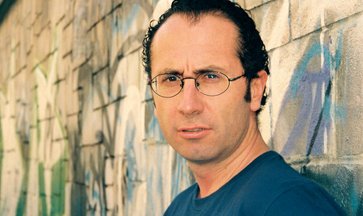 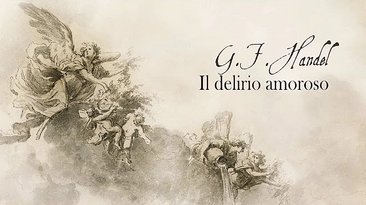 First performed at the Tischlerei on 4th June, 2019

Get ready for a sensory musical encounter, when BIT20 enters the stage in Nykirken together with The Serbian Kovilj Monastery Choir. The event takes place as part of Bergen’s festival for church music and is the premiere of Swedish composer Djuro Zivkovic's work Bogoluchie.

The composition is inspired by 58 hymns written by the Byzantine monk St. Symeon, who lived in the 11th Century. The musicians and monks will be scattered around the church room, allowing the music to embrace the audience from all angles. Exploration of the common features between a concert and the religious practice is central to the piece. Can going to a concert be a kind of religion?

The monks of the monastery Kovilj are amongst the very few keeping the Serbian Orthodox song tradition alive. In this piece their singing will be transformed into contemporary music in a ritual meeting between old and new, and between the audience and the music. An utterly original music experience, unlike anything you’ve heard in a church before. 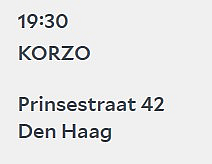 Listen to the podcast - Andrius Arutiunian talks to Anne La Berge, Peter Adriaansz and Christian Karlsen about Festival Dag in de Branding on May 13 2017 in The Hague.

Great start with a sold out Varèse program in Korzo! Still tickets for Stockhausen this evening at Theater aan het Spui and Royal Conservatoire.

A unique opportunity to become acquainted with an absolute highlight from recent music history!

In the run-up to the performances of aus LICHT in 2019, Dutch National Opera is organising a preview concert during the Opera Forward Festival 2017, in collaboration with the Royal Conservatoire, the Holland Festival and the Dag in de Branding Festival.

Two parts from aus LICHT will be previewed at OFF ’17: KATHINKA’s GESANG ALS LUZIFERS REQUIEM from the opera Samstag and MICHAEL’s REISE UM DIE ERDE from the opera Donnerstag. They are two unusual and possibly historic scenes in the history of opera, as the main roles are not taken by a singer, but by an instrumentalist. There is no sung text.

In KATHINKA’s GESANG ALS LUZIFERS REQUIEM, a flute-playing cat celebrates a requiem for Luzifer, who has just died, although it later turns out to be a fake death. Her 24 exercises are supposed to guide Luzifer’s soul to clear consciousness. This is the second scene of the opera Samstag.

In MICHAEL’s REISE UM DIE ERDE (the second act of the opera Donnerstag), Michael - in his role as herald of the great story of LICHT - journeys as archangel to seven different places on Earth. He has to pay for this journey with his life, in a way that composer Karlheinz Stockhausen associates with the death of Christ, by referring to the stations of the cross described in the Bible.

For this preview concert, both the performers and the audience are seated on the stage. The audience sits ‘in the midst of the sound’ in order to experience the music as a ‘universe’. During the first piece, they look at the back of the stage, and during the second they look to the front, towards the auditorium. The seats are turned around in the interval.

These two excerpts from LICHT will also be performed during the Dag in de Branding festival on March 11, 2017 in The Hague; KATHINKA’s GESANG ALS LUZIFERS REQUIEM in Theater aan het Spui, and MICHAEL’s REISE UM DIE ERDE in Het Paard van Troje. Tickets are available through the website of the festival: www.dagindebranding.nl 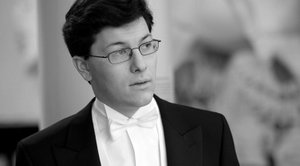