Torstensson gets the wind to win over wide white plains

Svensk Musikvår - a musician and composer-driven six-day festival - is not as always blue-yellow as the name suggests. Nor is it exclusively about newly written works. Sunday's main feature, the "Lantern Lectures" composed around the turn of the millennium, was carried out by two Dutch-based Swedes: Klas Torstensson (b. 1951) and Christian Karlsen (b. 1985).

Both are closely associated with the rich Dutch ensemble culture where contemporary, baroque and progg/indie for long have worked in the same circles and in opposition to bourgeois institution music. The composer Torstensson resides in Holland ever since 1973 and in The Hague the conductor Karlsen founded the New European Ensemble in 2008 - which today concludes the festival with music by legendary Sofia Gubaidulina.

Norrbotten NEO, the only Swedish contemporary music ensemble with a national assignment, is also an international group. In any case, as they extend their lineup with freelancers from the continent. Art music at the elite level, regardless of genre, knows no boundaries throughout the EU, and in today's stiff competition, Swedish symphony orchestras are becoming increasingly multinational.

No, with only local forces,  one would not get far to perform Klas Torstensson's demanding "Lantern Lectures", that make up the spin-off from the "Expedition" - his grand opera about the polar explorer Andrée. An as intense as expansive soundscape for virtuoso chamber ensemble; in total 75 high-voltage minutes for the Norrbotten NEO.

These are powerful forces that Klas Torstensson sets in motion; eruptive sound blocks in an inexorably driving dynamics. As a refined choreography of sound bodies - hard, rough, hollow, sparkling - which undeniably pulls the listener out towards Arctic fantasy landscapes. Fascinating how Torstensson can make the wind to win over wide white spaces only with ordinary instruments. This is an extraordinary art of sound and a totally astonishing performance by the group from Piteå. 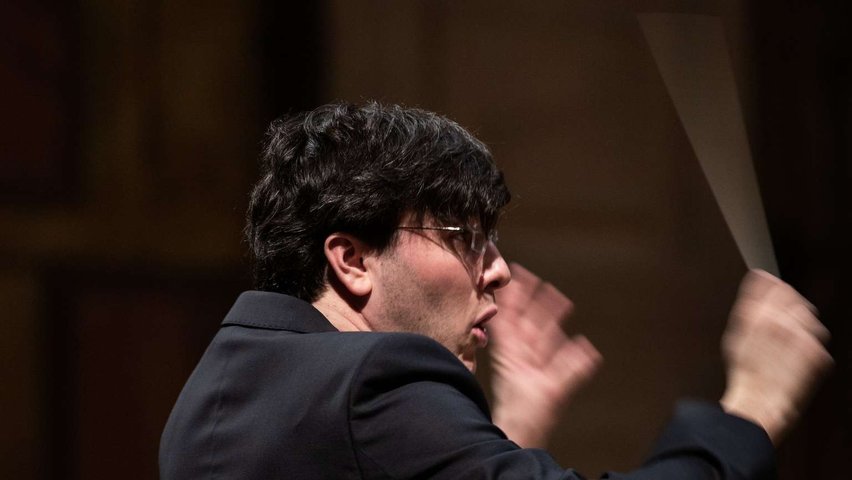 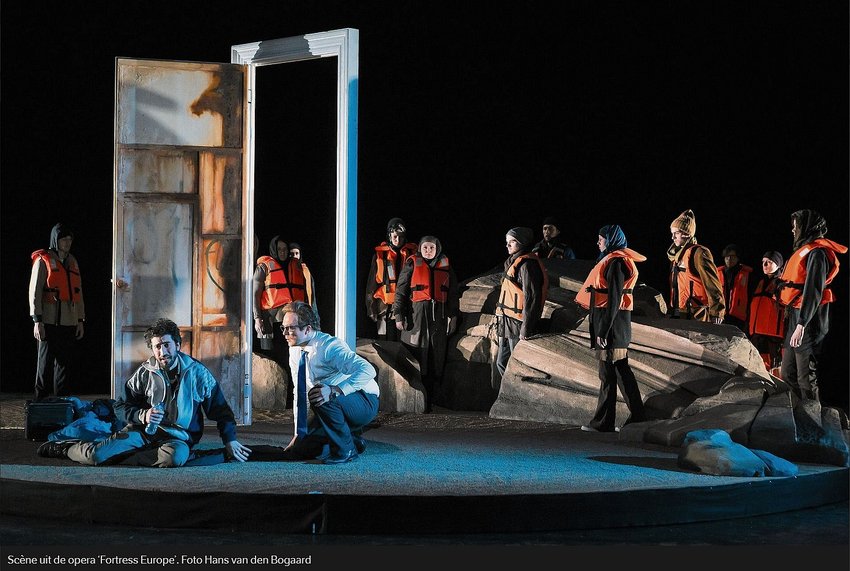