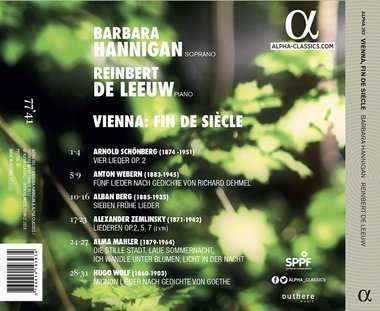 To become a nomination, a production needs to be proposed by at least two jury members. With 13 nominations, ICMA’s Label of the Year 2018, Alpha, shares the first place with Deutsche Grammophon. They are followed by Accentus (12), Harmonia Mundi (12), and Audite (11).

The finalists will be known by December 10, and the ICMA winners will be published on 17 January 2019.

The Award Ceremony and Gala concert will take place at the KKL in Lucerne, Switzerland, on 10 May 2019, with the Lucerne Symphony Orchestra conducted by Lawrence Foster. 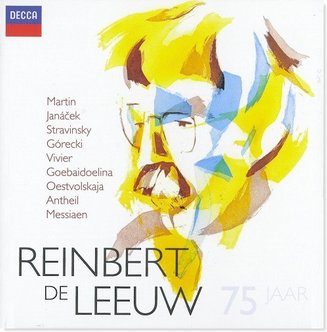 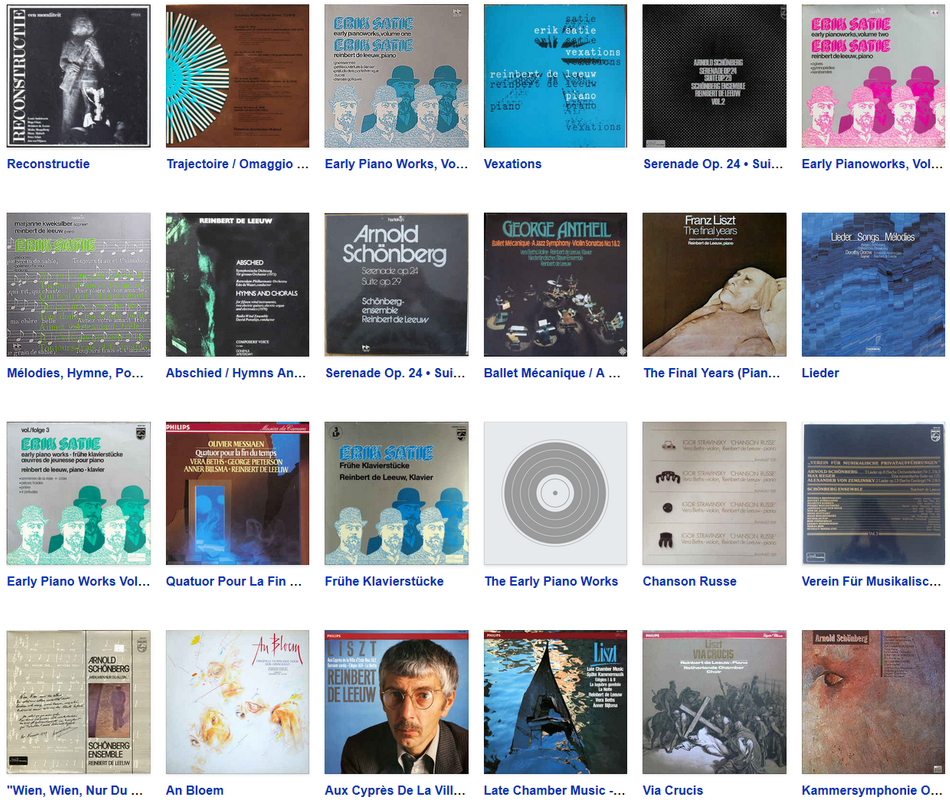 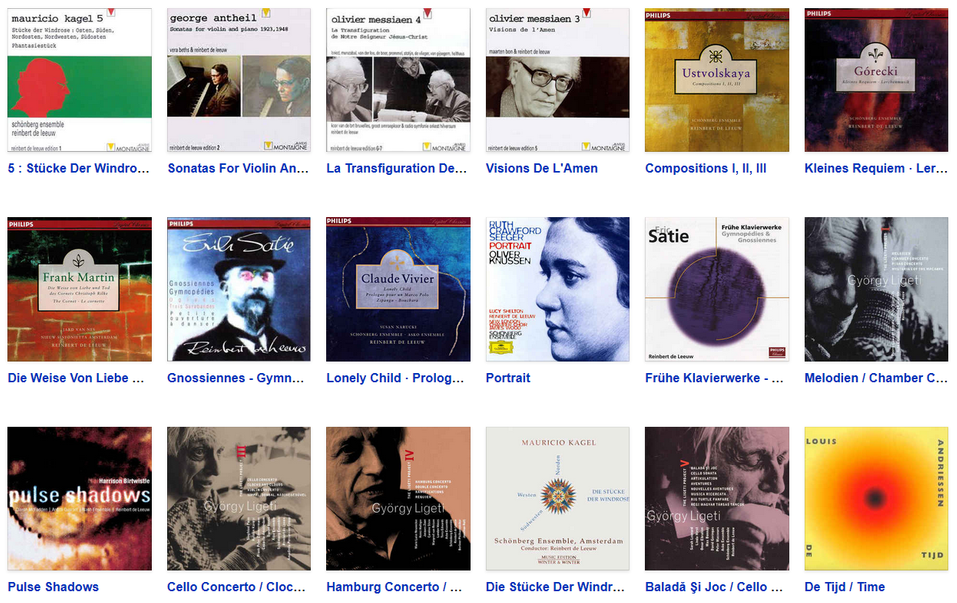 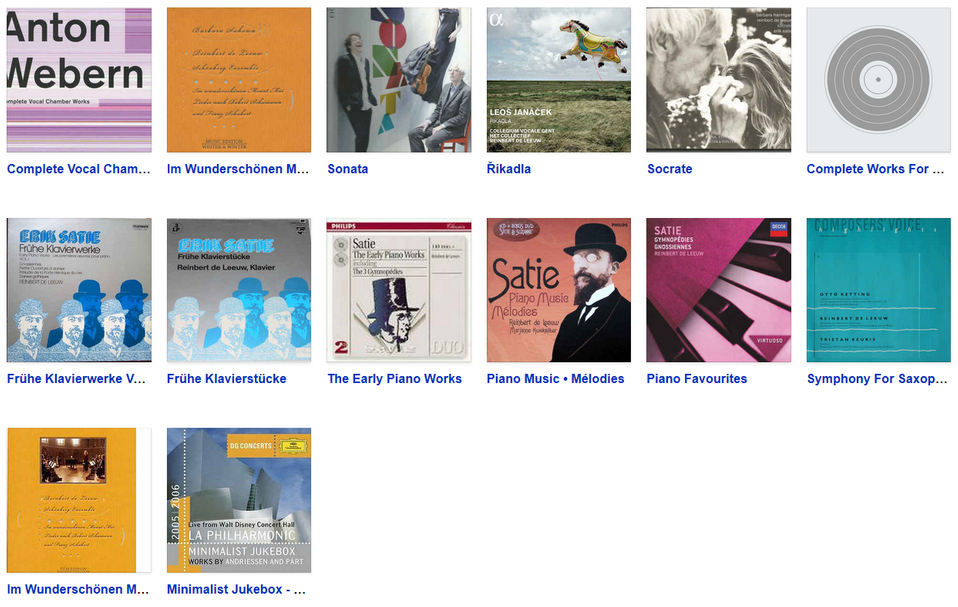